Peroxide made simple – that is HPNow’s mission: the company’s products generate Peroxide UltraPure™ directly on site, when and where required, in an autonomous and safe manner. And with further improvements introduced to its HPGen on-site Peroxide UltraPure™ generators, that got even simpler. Meet HPNow’s new 2021 models, offering further improvements in robustness, cost-performance, control and ease of operation. 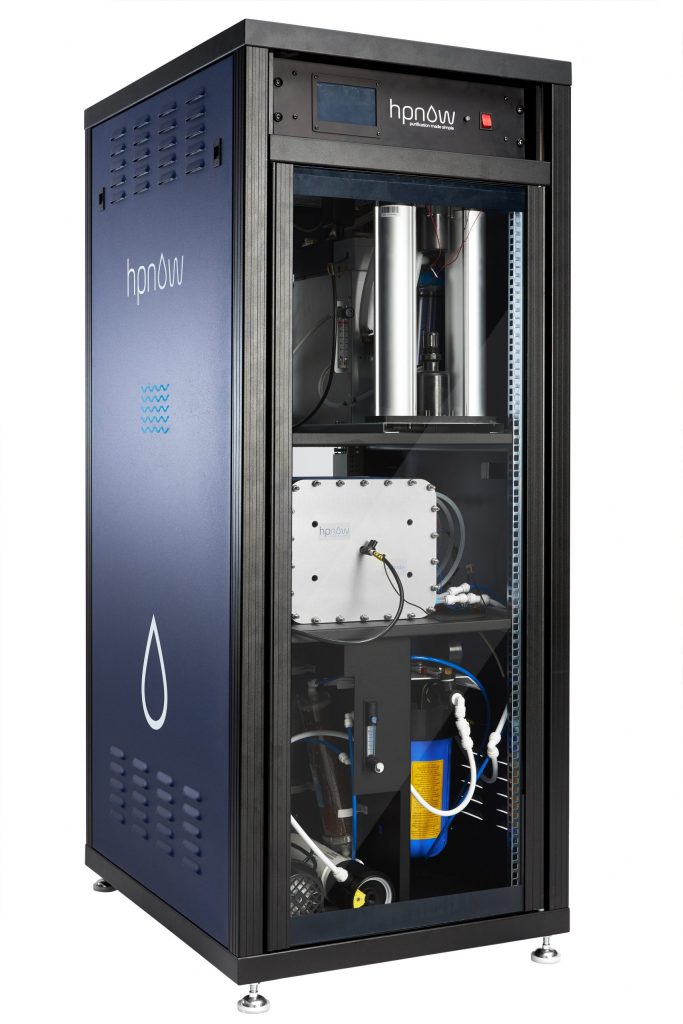 Improved performance at a lower price

In all the new HPGen models for 2021, performance has been taken up a notch, resulting in improved robustness under demanding operating conditions. The longer stack lifetime reduces maintenance costs, while the increased production capacity lowers costs per kg Peroxide UltraPure™ produced on site.

Output concentration has also been increased. “The higher concentration also needs to be taken into account in the dosing calculations,” says Rasmus Frydendal, CTO at HPNow, adding: “Production at a centralized location is also made easier, with less frequent transport to dosing points.”

Power to the user

The user interface for the 2021 HPGen A-series models has also received an upgrade. The power is now literally at the user’s fingertips: a touchscreen button allows users to stop the system if needed, or restart it in a controlled manner following a power outage. The included display shows the status of the system, output concentration, the reservoir level and any maintenance-related messages.

“We implemented an auxiliary pre-water reservoir for our new models”, Rasmus says, “allowing the system to produce clean water and temporarily store it in this reservoir before introducing it in the cells with a small pump”. The reservoir lowers the overall water consumption and increases robustness in the event of a water-input interruption.

To measure is to know

The included HPSense sensor automatically measures the output Peroxide UltraPure™ concentration, enabling improved on-line control and ascertaining that treated water gets the required dosage. HPSense is already successfully operating in a number of systems in the field.

The 2021 models will be pre-equipped with a global SIM card, enabling 24/7 connectivity, and upload of critical system health information to the cloud. This will enable proactive preventive maintenance, ensuring very high system uptime and further simplifying maintenance and related costs.

Integration and commissioning has also been simplified by replacing the previous float-based Peroxide UltraPure™ buffer tank sensors with a new pressure based version, allowing for simplified installation and continuous level detection.

For more information on the new models, project scoping, and pricing, please get in touch through https://www.hpnow.eu/contact/ or e-mail sales@hpnow.eu directly. 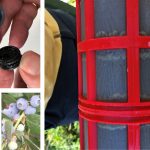