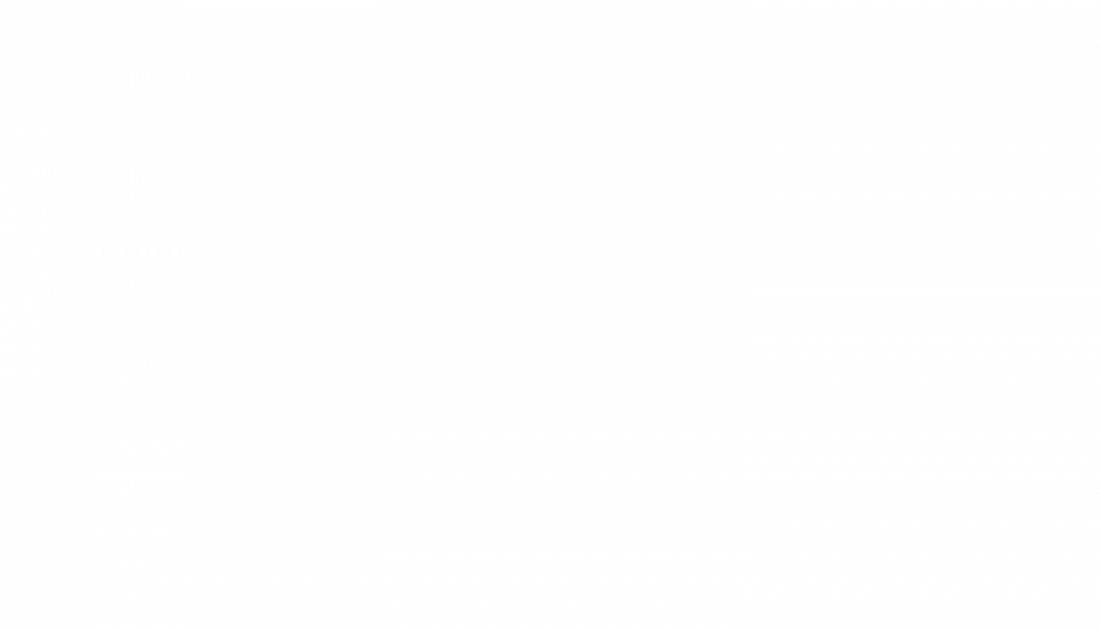 January 23rd 2018. Copenhagen, Denmark – Arnau Verdaguer, co-founder of HPNow, has been named to the Forbes 30 Under 30 Europe Science and Healthcare list of 2018. HPNow’s breakthrough technology for on-site generation of hydrogen peroxide using only water, air and electricity, was originally developed by Verdaguer together with HPNow co-founder Rasmus Frydendal throughout their studies at the Danish Technical University. The discoveries made at that time were eventually turned into revolutionary solution for on-site generation of a safe and eco-friendly water and air treatment agent.

The business magazine says its “30 under 30” list includes “600 of the brightest young entrepreneurs, innovators and game changers,” selected from more than 15,000 nominations. In the relatively short period since its inception, HPNow has drawn strong recognition, funding and awards from top-tier corporations, investors and government programs. See more here. 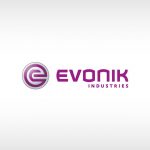 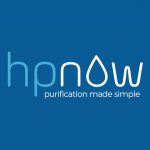